The outside of this museum literally has a dinosaur with a long neck sticking its head through the ceiling; the interiors are equally great. In the main atrium of the Indianapolis Children’s Museum, the largest one in the world, is a massive multistory glass statue named “Fireworks of Glass.” Four stories tall, it brims with curly red, yellow, and blue glass coils. The staircase winds its way around, past seasonal exhibitions and props from the Indiana Jones films to the third floor, where a very special exhibit, the Power of Children exhibit, is located. Here is a collection dedicated to three young kids from around the world, from three different eras, who made impacts on various scales. Here, visitors can tour immersive sets and props to look into the lives of three children: Anne Frank, Ruby Bridges, and Ryan White.

The Anne Frank set gives kids and insight into the trauma of the Holocaust as well as information on Anne Frank, her family, and how her diary inspired the world. It’s a telling way of explaining this complicated era of history and genocide to kids of a young audience.

Next is the Ruby Bridges area, complete with a facade of a New Orleans school. In the 1960’s, Ruby Bridges was the first black student in the area to be integrated in a predominantly white school. There were public protests and calls for segregation, and Ruby had to be escorted every day with four U.S. Marshals, two in front and two in black. I can’t imagine what it must’ve been like for those marshals, much less Ruby, a little kid accidentally thrown in the middle of it all who had to face furious protesters with horrendous signs and throwing things. Ruby’s bravery and determination in the face of racism awed John Steinbeck, who observed Ruby’s walks to school and wrote about it in his book, “Travels With Charley.” Norman Rockwell also painted about Ruby in 1964.

“Racism is a grown-up disease and we should stop using our kids to spread it.”

The third and final area, and the one with the most local impact, is the place that describes the life of Ryan White. Ryan White, a normal kid of the eighties in Indiana, was a hemophiliac living in the middle of the AIDS crisis. Due to a contaminated blood transfusion, Ryan contracted AID and was ostracized and kicked out of school. The school considered him a safety risk, and since the common populace was misinformed about the disease, they assumed they would contract it merely by being around him, which is obviously incorrect. Ryan was upset that education was taken away from him, and he fought a lengthy legal lawsuit for him to attend school. People protested, bad-mouthed him, and one sick individual even shot a bullet through his house’s window. The White family was made fun of and traumatized. The school eventually let Ryan back in, but people were still rude and paranoid of him. He was only allowed to eat on paper plates. And since AIDS was primarily common among homosexuals, he was called all sorts of inappropriate slurs and names.

Fortunately, as Ryan’s protest gained notoriety, he gained international support in the form of cards and calls from numerous celebrities including Tom Cruise and Elton John, the latter of which sent a teddy bear and an autographed photo. Sadly, after battling AIDS for years and suffering from a weakened immune system and constantly feeling cold, he passed away in 1990 from his autoimmune disorder. But in light of this tragedy, Ryan helped shape perception of AIDS and helping to stop ostracized people who contracted it. You can tour his bedroom and the many artifacts inside, including action figures, posters, and a nightlight his mother turned off after his passing.

While this, for me at least, is the highlight of the museum, there were also three other art exhibits I enjoyed. There was the American pop culture gallery, with famous dresses, dolls, comic books, and an animation cell from the “Animaniacs.”

Second of all was the Ripley’s Believe It Or Not temporary exhibit, which had creepy and disturbing artworks, although I did like several; there was a portrait of Martin Luther King Jr. made out of stamps, Albert Einstein out of grids of specifically burnt toast, Benjamin Franklin made entirely out of keyboard keys. You could even see the word “bifocals” spelled out if you peered close enough. 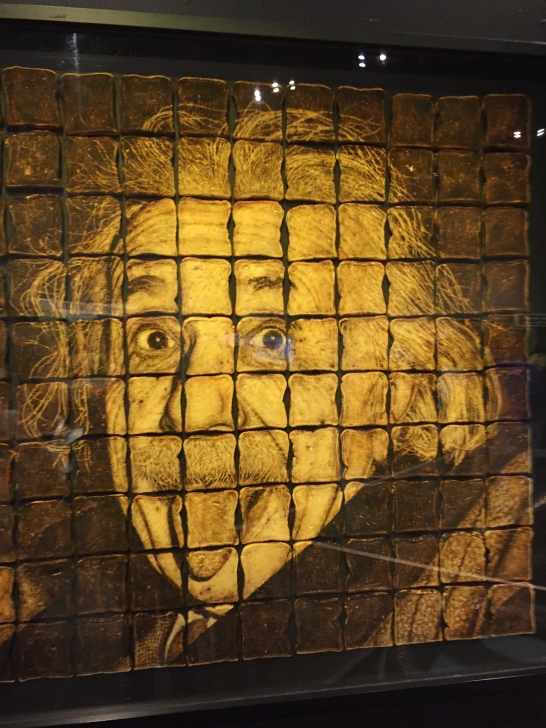 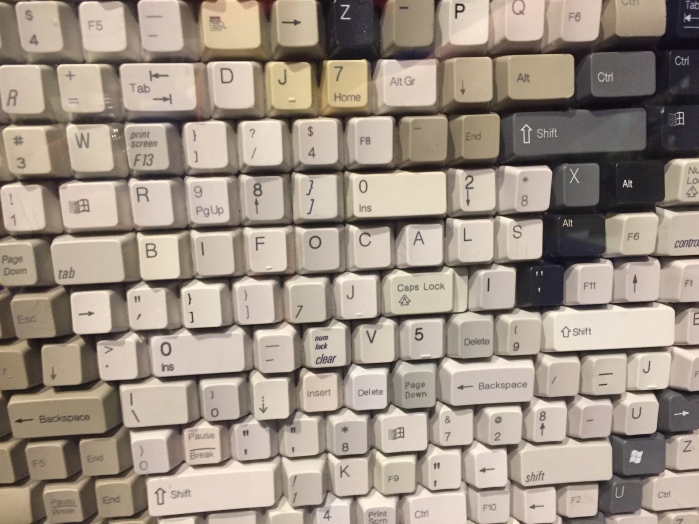 But finally, my favorite part was the sports art gallery. This is an extra-admission space, but it’s worth it because you can view art made by famous athletes. The funniest one by far was a drawing by Muhammad Ali in 1979 of him beating some poor chump up.

In summation, the Indianapolis Children’s Museum impresses. It might not be for all adults, but no kid will be disappointed by this place. There’s something noble about how this institution is set up to educate kids. And while it’s not my favorite museum in the world, it definitely deserves to be acclaimed… call it the “Temple of Doom” of museums. That’s why I give the Indianapolis Children’s Museum 4/5 Stars.